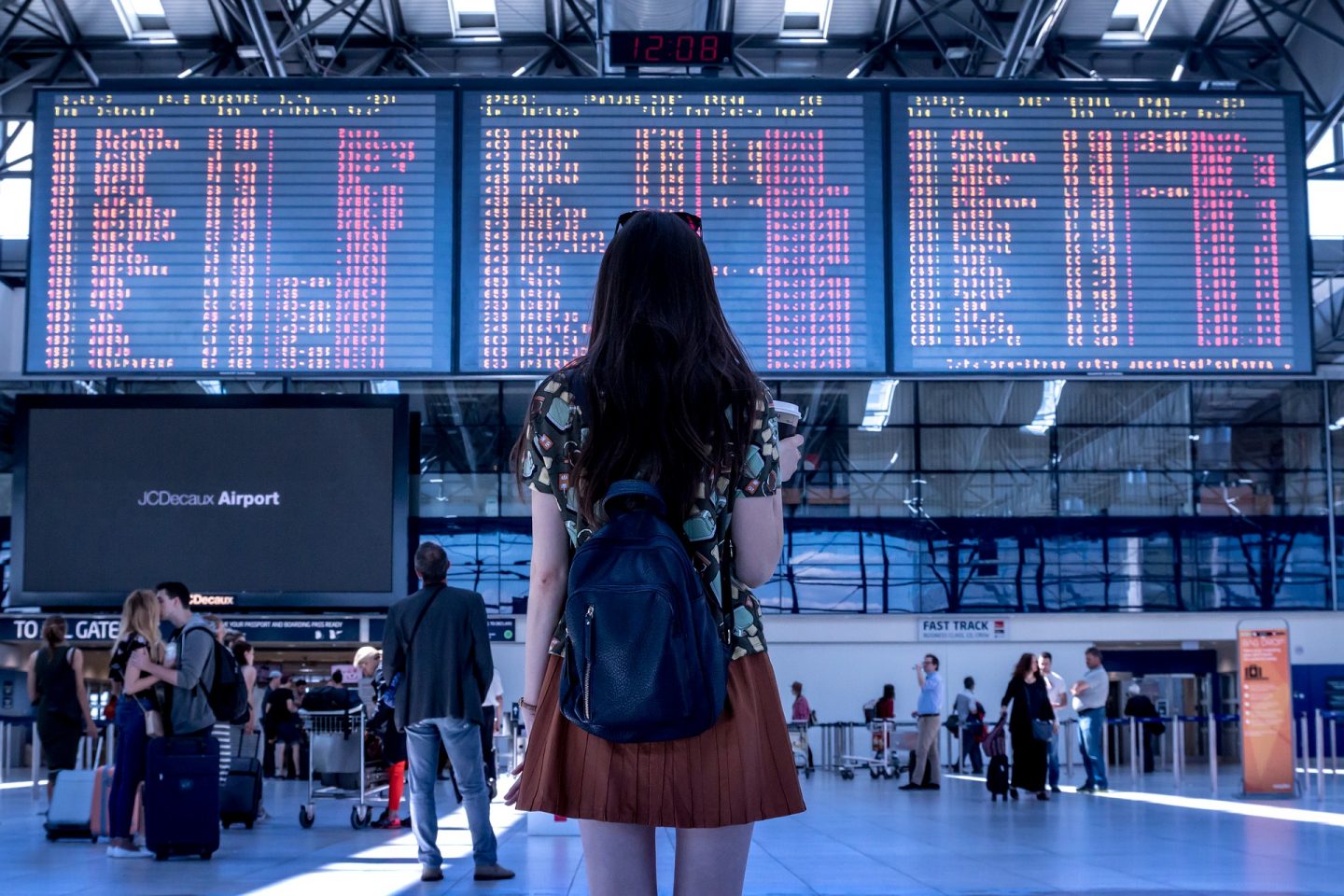 I’m going to let you in on a secret…

Iceland-based Wow Air announced the plan to release budget flights across the atlantic in October, offering dirt cheap double-figured flights across the Atlantic via Reykjavik’s Keflavik Airport to Boston (BOS – starting March 27th) or Washington D.C. (BWI – from June 4th). And, with their “cheap-and-cheeky” US website now in full swing, flights are – excuse the pun – flying off the shelves.

Return fares will be introduced at a price of £159 but are quickly expected to rise, which means round trip flights can be found – for a limited time – for as little as £258. Predictably though, Wow Air’s super-cheap flights are no-frills, as charges are incurred for extra legroom, baggage, food and drink. And, with a seat pitch of only 30-31″, a width of just 17″, and a 5kg limit on carry on bags, these may prove essential for those 9hr flight times. However, compare these prices (with add-ons) with British Airway’s return Boston flights, and you’re still facing savings of at least £300.

Wow Air aren’t the only airline offering budget travel deals to the states, with Norwegian having launched flights from London Gatwick direct to New York, Los Angeles and Fort Lauderdale for £149 each way back in July.

Many airlines have battled with offering cheap flights across the Atlantic over the years, which begs the question – this time, will they stick?

Excuse me while I book mine ASAP; I’m not going to wait to find out.

Create “WOW Moments” at http://moments.wowair.com/en/ for a chance to win a trip to the airline’s home country, Iceland.