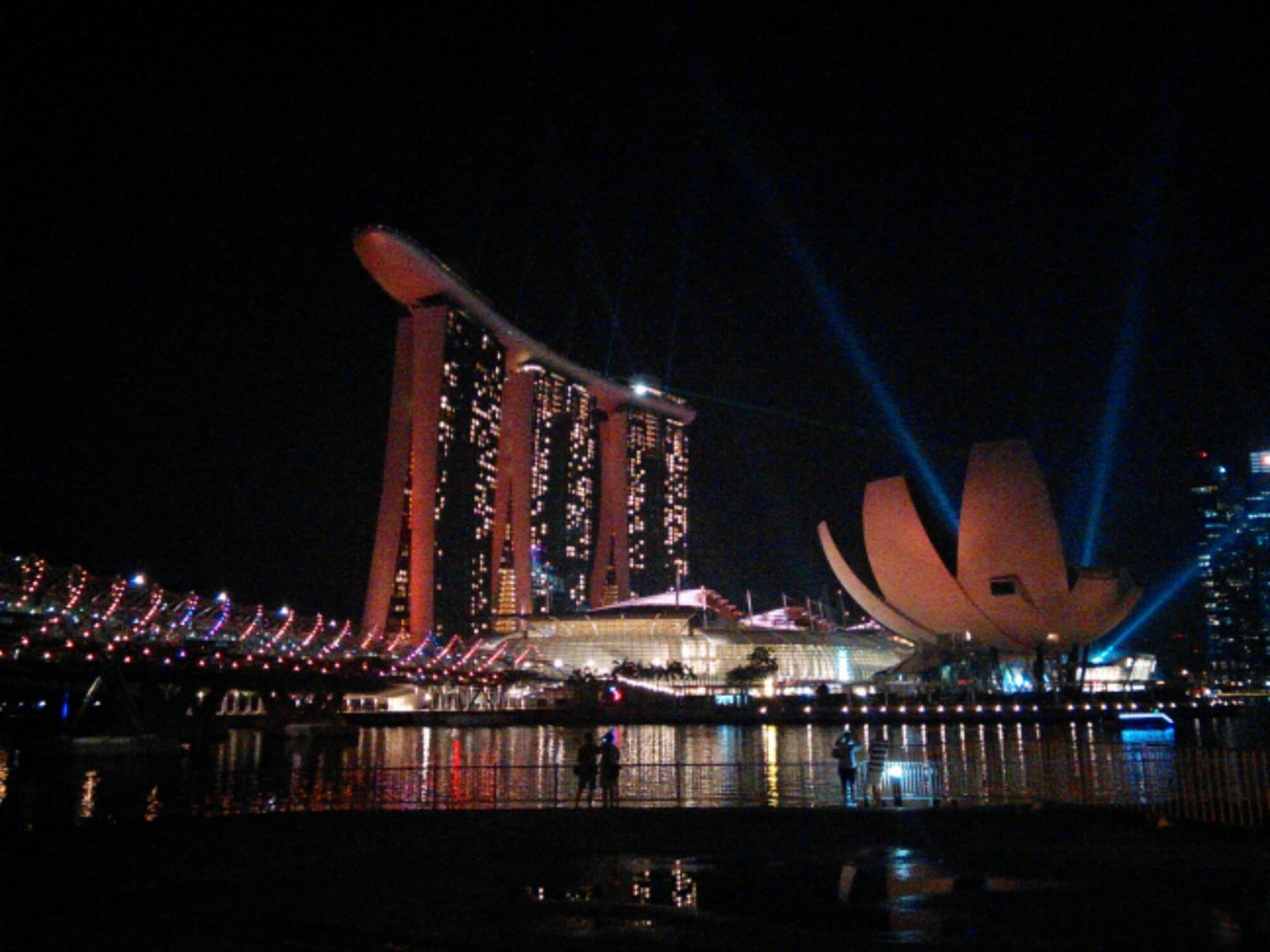 English. Road signs. EVERYWHERE. It’s always a great start to a city when you can navigate your own way to your hostel from the airport, instead of struggling to explain where you want to go to an unusually non-English speaking taxi driver, who then leads you in completely the wrong direction and costs you an extra $10. Although the latter actually happened to me, as an old lady in a shop said it was too far (she lied. I walked it in 20mins the following day – possible conspiracy?), I eventually made it to my hostel – my base camp for the next few days – where I was faced with another disaster. While expecting to stay in an all-female dorm of 6, I arrived to discover i’d been put in a unisex room of 18, with a guy in the bed directly next to mine who not only smelled and snored, but was offering to anyone who would listen “a bit of his Sri Lankan rice”. I mean, call me old fashioned, but if someone’s going to insist on shaking his tail feathers at a lady, he should least come up with something a bit more appealing, am I right?

Anyway, double entendres and unwanted, unWARRANTED attention aside, there were some decent people in my room. A lovely girl from South Africa (the main victim of ‘Sri Lankan rice’ jibes) and I quickly bonded over our shared love of food, kindness and culture and set out for the evening – heading down to the beautiful Marina Bay in perfect time for the wondrous Light & Water Show. The bay is fantastic for just about everything, but is perhaps the more expensive part of the city; you’ll find malls crammed with more premium brand stores and nouvelle cuisine restaurants than you can count, skilled jazz musicians (although this part is free!), Sands Skypark, the Lotus-shaped Art & Science Museum and, finally, the Singapore Flyer – currently the largest observational wheel in the world – and Gardens by the Bay (including Cloud Forest, Flower Dome and SkyWalk). I visited the last two on the second day with a girl I’d met back at ENP, which was amazing. I would especially recommend the Flower Dome and riding the Flyer just after sunset – that way, the lights have all come on and you get to see the city looking even more spectacular than usual.

On the third day, my S. African roomie and I decided to head out to Chinatown to visit the oldest Buddhist and Hindu temples in Singapore, which were magnificent. We’d sampled some delicious tea and eaten our fair share of food – including the Singaporean delicacy, fried carrot cake (not like Western carrot cake!) – when the heavens decided to open and it began to rain – heavily. With neither of us having prepared for anything but sun, we started running towards the MRT (Singapore underground – my favourite mode of transport), when we were stopped by a tailor in his shop, offering us his umbrella. What started off as small talk quickly became two and a half hours of solid, decent conversation accompanied by a mug of the best coffee I have ever tasted. It transpired that he’d emigrated from Turkey and, especially since my friend was half-Israeli, had loads to talk about.  Random kindness as such I think is too rare and difficult to come by, which is a real shame since it can really brighten up someone’s day.

My last days in SG were spent alone. I headed to Sentosa Island (which is great, if you have the money to pay for the multitude of activities they have available), did some shopping (OK, LOTS of shopping) on Orchard Road and, lastly, visited the Long Bar at the Raffles Hotel – home of the famous Singapore Sling. It was here that I had the most amazing time and really felt the warmth of people in SG. Being instantly greeted by jazz renditions of popular songs as I walked in, complimented on my dress by the band, walking over a floor strewn with monkey nut shells to get to the bar (where I was spoilt rotten by the bartenders!), trying the world-renowned cocktail and dancing the night away were just some highlights of the night, but were easily surpassed by the conversation with the band during the intervals. Honestly, if you ever have a chance to go there, please do (and tell Dindo that I said hi!) 😀

Although I had a fantastic time in Singapore and didn’t find it quite as expensive as everyone had made out, I wasn’t unhappy to leave. Not because of the extortionate fines, where one dropped receipt can cost you $1000; or because it really does resemble a Western city, as opposed to an Asian one; but because I was wayyy too excited about my next stop… SYDNEY!!

With special thanks to Adi, Allison, the jazz troupe @ Raffles and Mr Muhammed <3