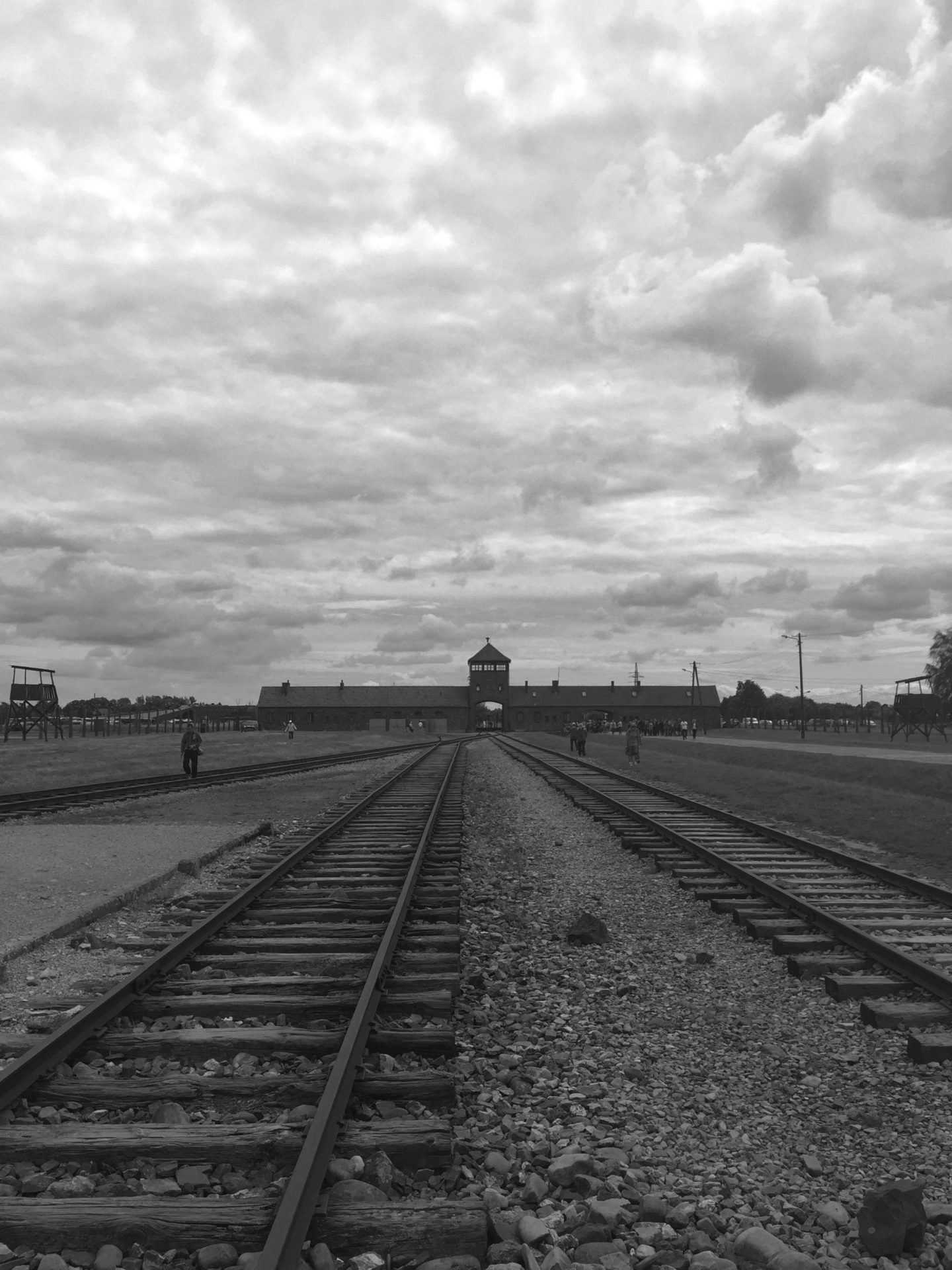 Like the Killing Fields of Cambodia, Auschwitz is one of those few places in the world synonymous with some of the darkest, most atrocious crimes of humanity in history that are almost incomprehensible to those of us living in modern times. Yet it is for exactly this reason that we must visit these kinds of places; to understand the horror and extent of the genocide and ensure through this knowledge that it should never happen again.

The Holocaust involved the mass genocide of approximately eleven million Jewish, Polish, Slavic, Gypsy and those from other backgrounds – including Soviet prisoners of war, homosexuals and the disabled – across Europe between the years of 1940 and 1945. Leader of the Nazi Party in Germany, Adolf Hilter, led the regime in an attempt at ethnic cleansing and the uprising of the ‘superior’ blonde-haired, blue-eyed Aryans. Through the Nazi eugenics program, two-thirds of Europe’s Jewish population were murdered. More than a million Jews perished at Auschwitz-Birkenau, near Oświęcim in Poland, alone – the largest Nazi concentration camp in Europe – for no other reason than their race.

Known more widely as ‘Auschwitz’, the Memorial and Museum Auschwitz-Birkenau is split into two camps: Auschwitz I, a museum based in the very buildings used during the Holocaust, and Birkenau, of which very little still exists today. Set across separate ‘blocks’, Auschwitz I displays the horrors of World War II, humanised through personal artefacts of the victims, including shoes, combs, luggage and mugshots detailing each prisoner. Numerous suitcases bear the names and date of births of those who suffered in the Holocaust: among them, a boy of just ten years old. I’m guided through each – first at Block 27, and then Blocks 4, 5, 6, 7 and 11. My visit was an emotional experience, and I broke down upon spotting a woman of 25 – like me – amongst the headshot images, taken by the SS in the camp. I hate to imagine the suffering she, and hundreds of thousands of others, went through within these walls.

I’m then shown the gas chambers, which the SS had fitted with false shower heads to avoid panic amongst the victims. Each chamber could fit up to 2,000 people in at a time to be poisoned using Zyklon-B – after which the bodies would be put through the crematorium and destroyed. Prior to burning the bodies, the SS would shave the heads of the victims; their hair can still disturbingly be seen within a room-sized glass casing in one of the blocks at Auschwitz. Another display contains an urn, said to contain the ashes from Holocaust victims, that serves to represent each life lost.

It takes perhaps two hours to walk through Auschwitz I, where a guide explains the atrocities of each block and what their specific purpose was during the Holocaust. Visitors are then taken three kilometres to Birkenau – or what the Nazis left of it.

During early 1945, on the verge of losing the war, the Nazis exploded the three huge gas chambers and crematoriums that resided at Birkenau – where the most killings during the Holocaust occurred – in an attempt to destroy all evidence of the extent of their crimes. As a result, what exists now is little more than ruins and a memorial – a message written in all 23 languages of the victims. It is however still possible to see the train lines, electric barbed wire fencing, and the sheds where the prisoners were sent for what little rest they received – originally homes for horses or pigs but used to house approximately 700 people in each shed during the Holocaust. The conditions were ghastly, with toilets little more than a hole in a trough that wouldn’t be cleaned out for hours, and nothing to wash with – alongside slave-like working conditions, it’s no surprise the life expectancy for a prisoner at Auschwitz was a mere three to four months.

Over five years, 1.3 million people arrived at Auschwitz. The camp was finally liberated by the Soviets on January 27th 1945. Only 7,000 prisoners remained.