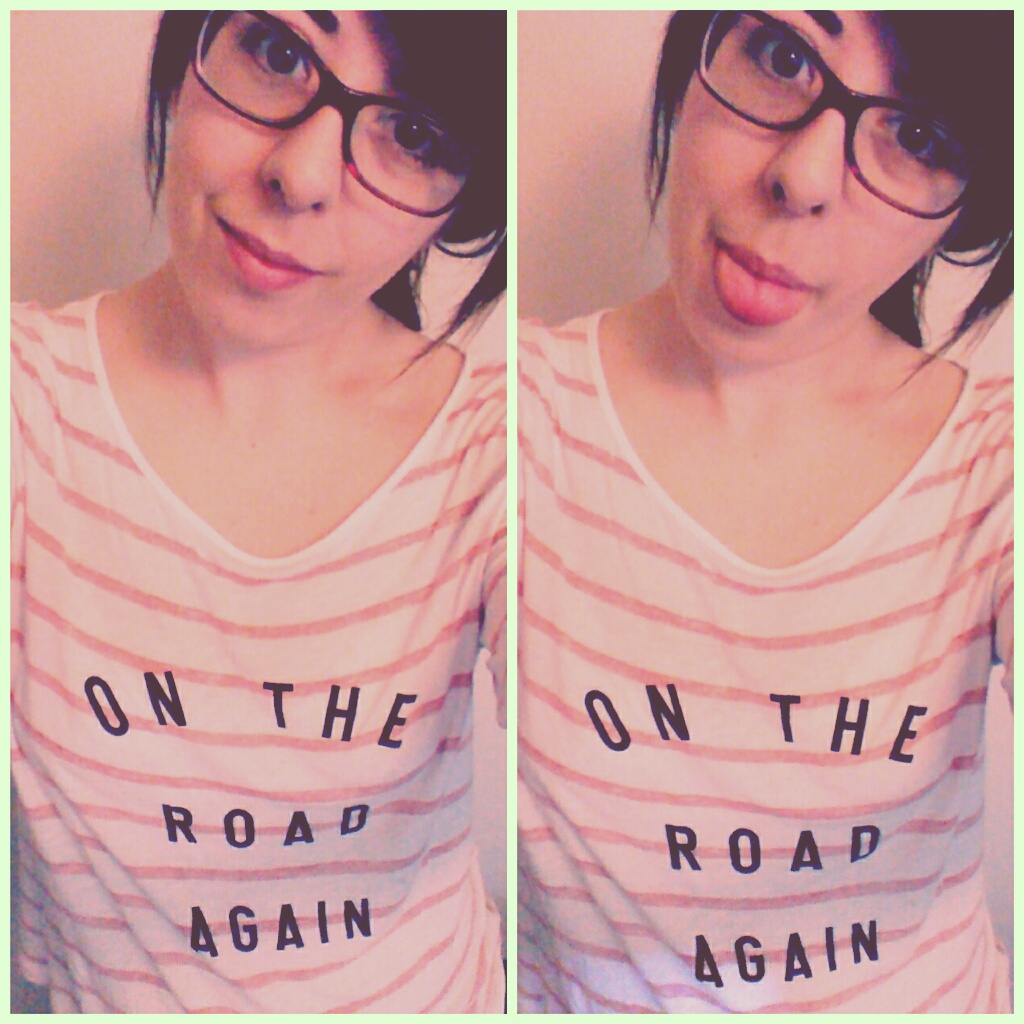 You’ll have to excuse me for my initial lack of enthusiasm (I promise you, it gets better!), a disgusting concoction of residual stress from the final days of work and the fact that I’ve come down word the most rotten bastard cold has hindered my excitement. Don’t you hate that? Where one day you feel on top of the world, and the next you have a few sniffles and you feel like absolute crap, inside and out. It’s left me feeling sad, for the beautiful people I have met in Australia that I will miss; anxious, for the life that is awaiting me at home, and the pressure to actually “do something”; torn, between the world I left behind and the one I’ve made for myself – the one I’ve grown to love. And, again, they’re switching places and my mind isn’t catching up with the sudden shift in loyalty. I did a quiz recently, where you answer questions on English grammar, then an algorithm determines your nationality. Mine was guessed as Australian; I guess that’s what will happen when you spend seven months in Sydney. Bugger.

Okay, but it’s not all mucus and shit feelings and what-have-you. I AM looking forward to going home. Part of it does terrify me (more so than leaving it in the first place!), but I think only because I can’t really control what’s to come. I suppose I’ll just be really irresponsible and ‘deal with it’ once I get back. But the reality of being back with my family, the friends I grew up with, and back in the house I grew up in… That’s really something special that I’m looking forward to. Terry Pratchett once wrote, “why do you go away? So that you can come back. So that you can see the place you came from with new eyes and extra colors. And the people there see you differently, too. Coming back to where you started is not the same as never leaving.”, and I long to see all those places oh-so-familiar with a new light, a new colour, and a new perspective.

For the meantime, though, I have a journey. And I’m afraid, after being stationary for so long, I’ve forgotten how to “adventure”. I’ve had some ideas though, and we’ll see where those take me. I promise to keep it interesting! But for now, I really need some rest, with nothing but hot water bottles, tissues, Lemsip and a good book to keep me company.

Christchurch, Hawaii, San Fransisco, Toronto, New York and Reykjavik.
I’m on the road again…
And maybe, in a few months when I retake that test, my result will be back as it (as I) should be: home.

“On The Road Again” jumper from French Connection. Isn’t it brilliant?