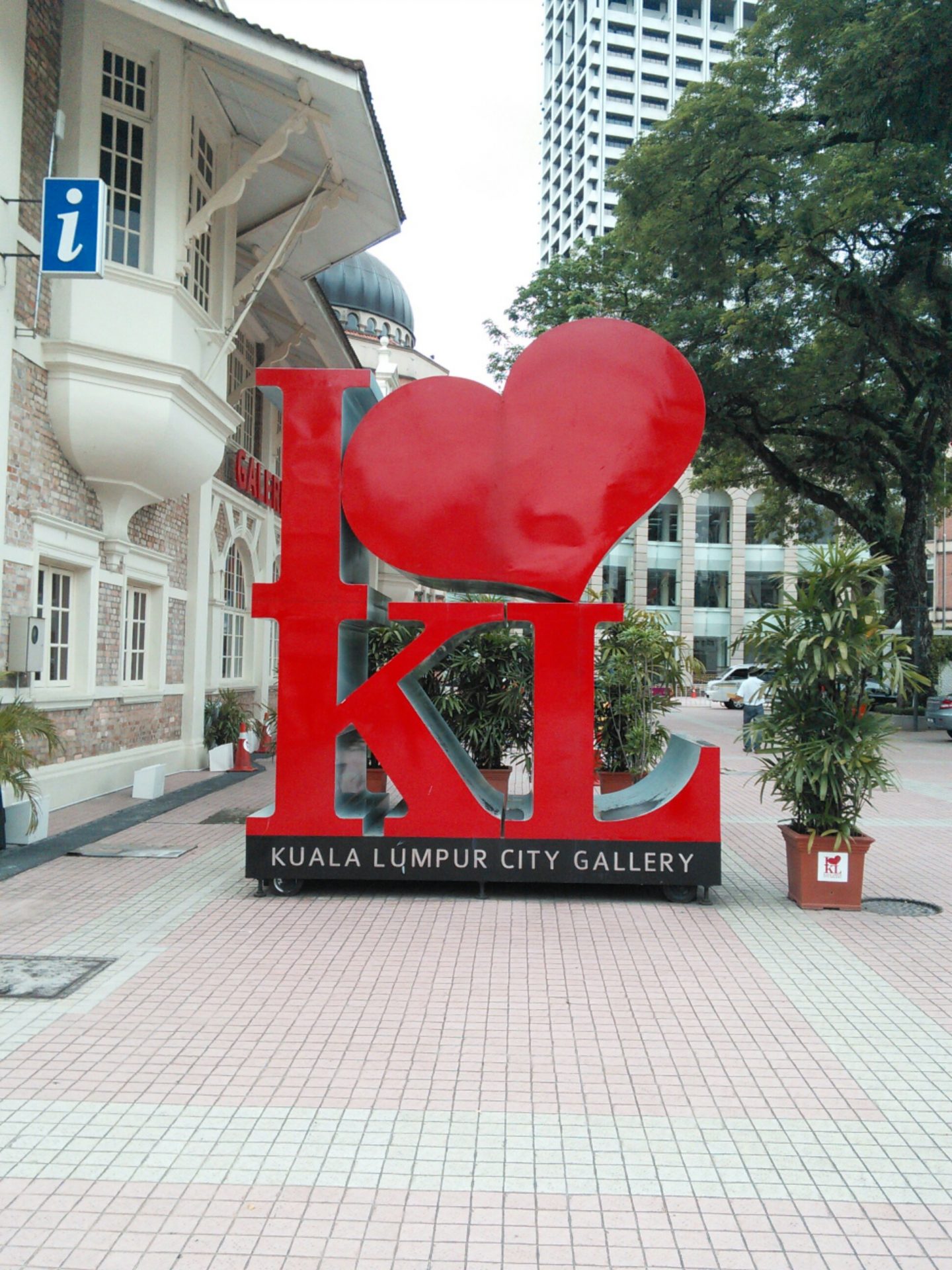 Okay, so, I’m not saying I didn’t have the most marvellous week at the ENP; water fights with elephants and our lovely group will always be something I hold dear to my heart. But there was one main thing I rejoiced in when arriving in Kuala Lumpur – the distinct lack of mosquitoes. As much as the majority of the week made up for it, I do not enjoy my legs being used as a chew toy (and one that I have to scratch every 5 seconds too). Even 50% DEET wouldn’t deter the little bastards! Anyway, I digress…

Mosquitoes aside, when I arrived in Kuala Lumpur I was instantly blown away. Besides checking out local customs and what is and not acceptable (info I found invaluable when visiting this conservative Islamic country), I don’t tend to do too much research on a country before I visit, instead preferring to be captured by all the magic when I arrive. Well, it’s worked so far 😉 For every skyscraper in KL (and, trust me, there are quite a few – mostly banks and hotels) lies 10 palm trees, lining each and every street in the city. There’s also a monorail that runs through all the main districts/attractions and, my favourite mode of transport, the hop-on/hop-off bus. For RM45 (about £9), you get unlimited access to 23 stops in the city for 24 hours. This takes you all the way from Little India in the south, to Lake Titiwangsa in the north (which is beautiful, although the child in me is prone to just giggling at the name – even my autocorrect separates the ‘Titi’ from the ‘wang’!), the Golden Triangle in the east and National Palace in the west, finishing its run at the magnificent Petronas Towers (KLCC) which I visited every day of my trip. What most people don’t know about these humongous, impressive towers, is that there lies a HUGE 6 floor shopping centre underneath, filled with everything from high-end premium brands (yep, more of the likes of Miu Miu and Salvatore Ferregamo) to quaint market stalls selling incredibly cheap, well-made homemade goods. My most frequent visits though, were to a shop called Isetan – a huge department store stocking Japanese food and goods across an ENTIRE FLOOR – where I also bought my first meal in weeks that wasn’t already cooked for me.

A small bout of illness on my second day rendered me totally useless and sadly caused me to miss out on the (world’s largest) Bird Park. However, I managed to finally get tickets to go up to the Skybridge at KLCC the next day (most are sold out by 9.30am EVERY DAY)! After spending a good chunk of my final day at Chinatown – trying very hard not to buy any anime bootlegs – I set on my way, arriving just in time for the safety briefing displayed via HOLOGRAM. Well, kind of. Upon looking a little closer, I found it to be a projected image onto a gas being blown from slots in the wall… Very futuristic, nonetheless. This was followed by a lift ride of six metres per second to floor 41 – the Skybridge. Standing at 170 metres above ground level, the bridge offers some of the best views of the city and isn’t actually completely attached to either of the towers it connects – allowing movement when wind speeds reach their peak. Due to constant people traffic on the bridge, each group is only allocated 10 minutes on the bridge, after which we get to witness the real cahooney: the 86th floor. Being 360 metres above the ground, inside the tallest twin towers in the world, is really something I can recommend. I don’t think you’ve really seen a city until you’ve seen a real, panoramic, bird’s eye view of it, and this is exactly what the Petronas Towers offer. Unfortunately, time in the towers is limited to approximately fifty minutes per person, but at just RM80 (approx. £16), it’s an absolute steal for the experience!!

All in all, KL was wonderful. The people were incredibly friendly, Malay food was fantastic and the sights were absolutely breathtaking. I’d definitely return, and urge anyone even considering it to just take the plunge! 🙂