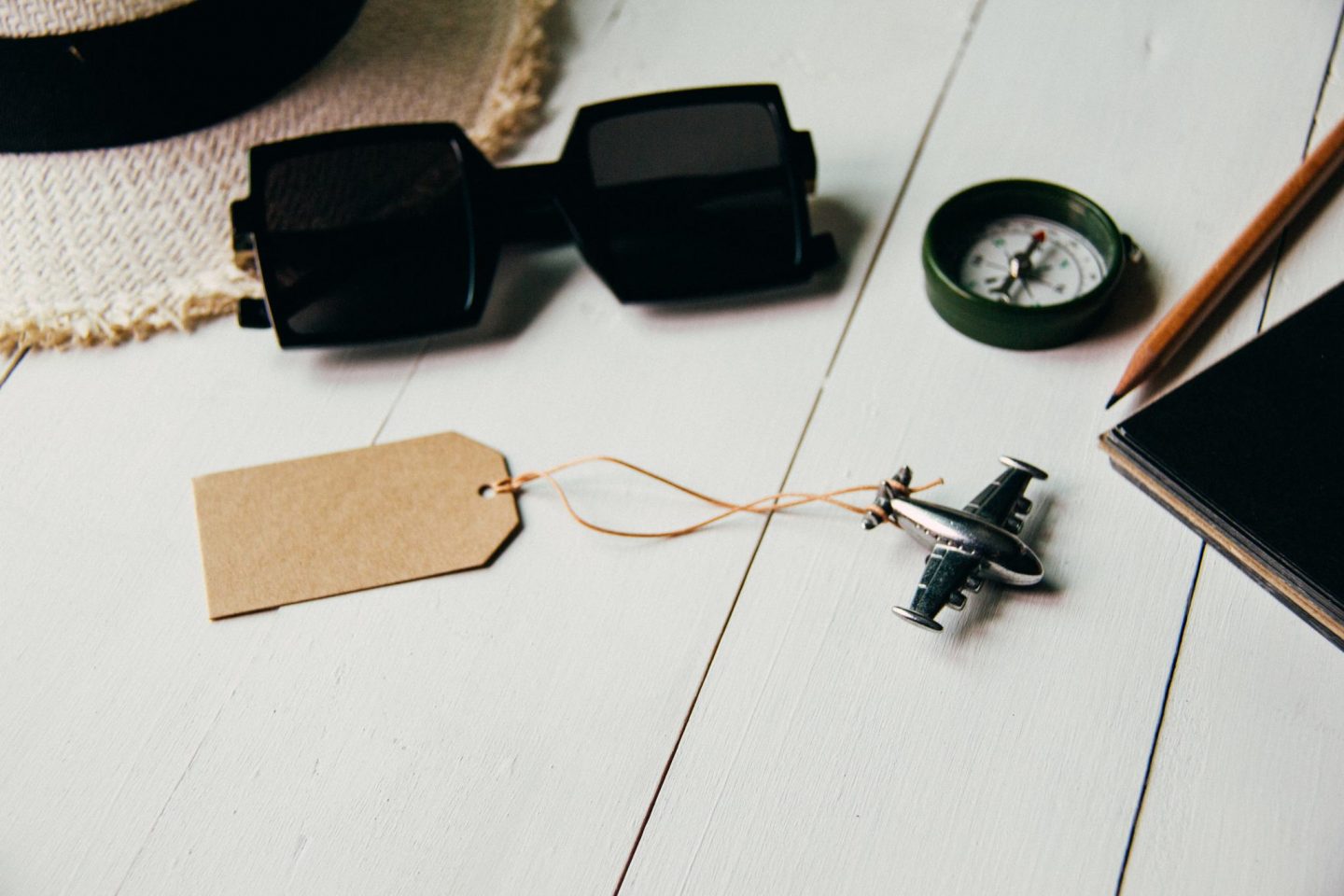 Your boss has OK’d your annual leave, you’ve smashed your piggy bank, now you just need to settle on a destination – but first, how are you going to get the best deals?

1. Know your days
Did you know the best time to book flights is a Tuesday? This is because airlines will usually decide to run fare sales on a Monday night, releasing tickets first thing on a Tuesday. By midday, that airline’s competitors will dock their fares to keep up.
It’s also reportedly best to buy flights between 45 – 55 days before the flight, though many fares are at their best when they’re first released (usually 11 months prior to flying, but this changes for each airline).

2. Skyscanner
If you’re looking for inspiration on where to go, make use of this free app’s ‘Everywhere’ button. Simply whack in your departure airport, preferred dates (set a month if you can afford to be flexible), hit “Search”, et voila! A list of flights available over your selected days pops up, ordered by cost (in August, the cheapest flights from Gatwick outside of the UK & Ireland are to Denmark. Copenhagen? Ja!)

4. Jack’s Flight Club
Flight hacking ninja Jack Sheldon shares his skills with the masses with new email subscription Jack’s Flight Club.
Sign up, then enter your departure airports, and let the emails flow in, with 6-8 mistake fares, bargains and sales appearing in your inbox every month.
Thirsty for more? Jack also offers a premium service of 25-40 deals for £35/year.

5. Mystery holidays
Feeling brave? Sites such as srprs.me, mysterybreak. co.uk, or discount sites such as Wowcher and Groupon all offer mystery holidays, where you won’t know the destination until you get to the airport.
What’s the upside? Excellent deals on flights and great accommodation for the fraction of the price. It all depends on whether you’re happy to leave your holiday in the hands of an algorithm. Hmm…