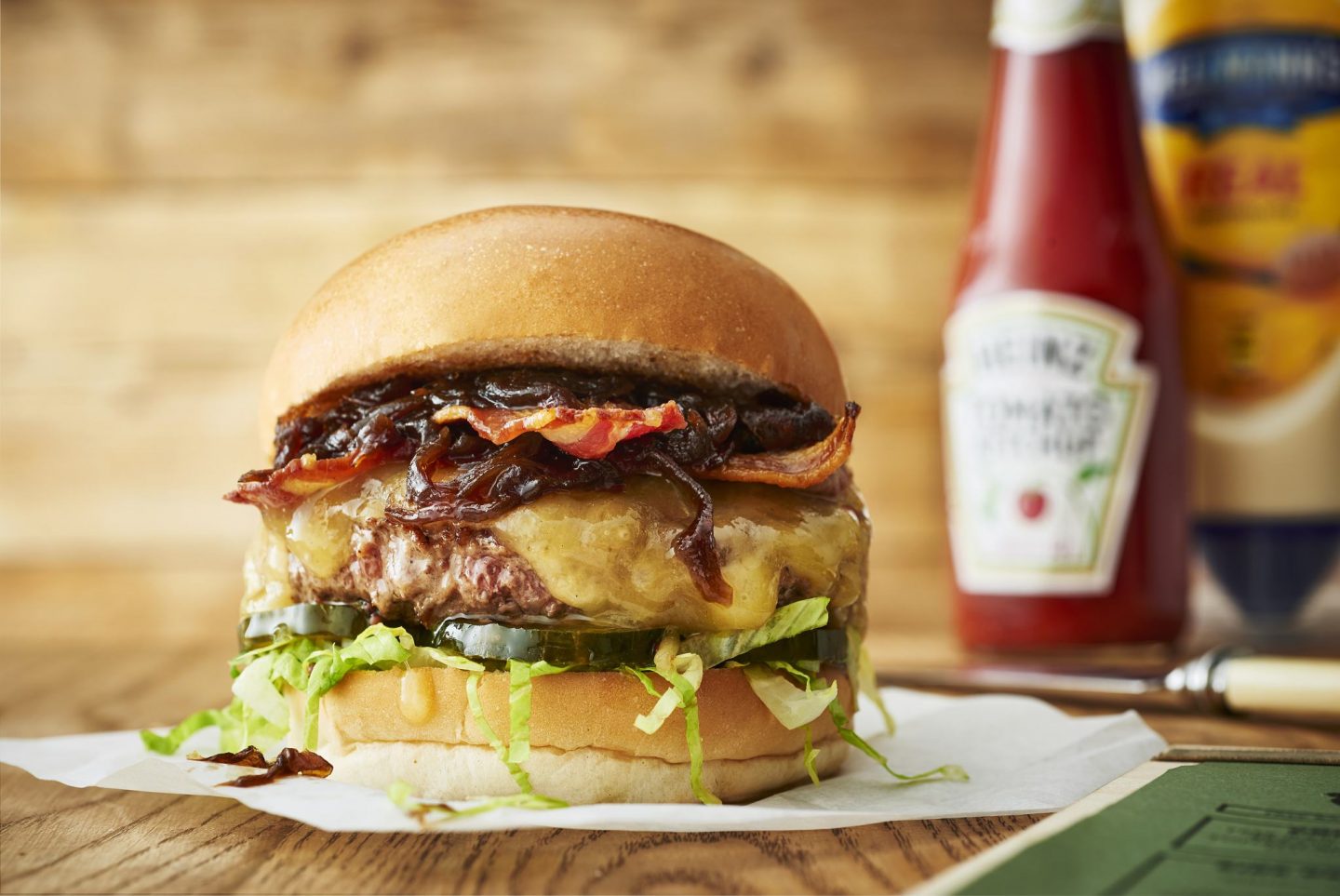 Burger joints in Brighton face fresh competition this month as a new award-winning gourmet burger chain opens in the Lanes.

National group Honest Burgers focuses on homemade beef patties made from 100% grass-fed, aged British beef – which is finely chopped (not minced) for exquisite flavour and texture.

Their opening, at the former Lanes site of Pascere at 8 Duke Street, marks the first south coast restaurant for the group, which launched in Brixton in 2011 and currently operates 30 other sites across London, Bristol, Reading and Cambridge.

But the opening – at the end of Feb – serves as a ‘homecoming’ for co-founders Tom Barton and Philip Eales, who came up with the idea when they met working at Brighton’s Riddle and Finns.

Tom Barton said: “Phil and I met working at Riddle & Finns while I was at university in Brighton. After a few too many pints at The Bath Arms, we decided to go into business together. The first burgers we ever served were at the Brighton Food Festival in 2010. We sold out of chips on the first day and spent all night making more – we were hooked. Returning to Brighton feels like a homecoming and we couldn’t be more excited.”

Honest were recently named Restaurant Magazine’s ‘Best Overall Restaurant Operator – Over 20 Sites’ at their R200 Awards, a testament to their dedication to their food and customer service. In the run up to the launch, the Tom and Phil have been keeping busy meeting Brighton’s brewers and producers to create some specials which are tailor-made to the site.

We can’t wait to see what they’ve come up with!