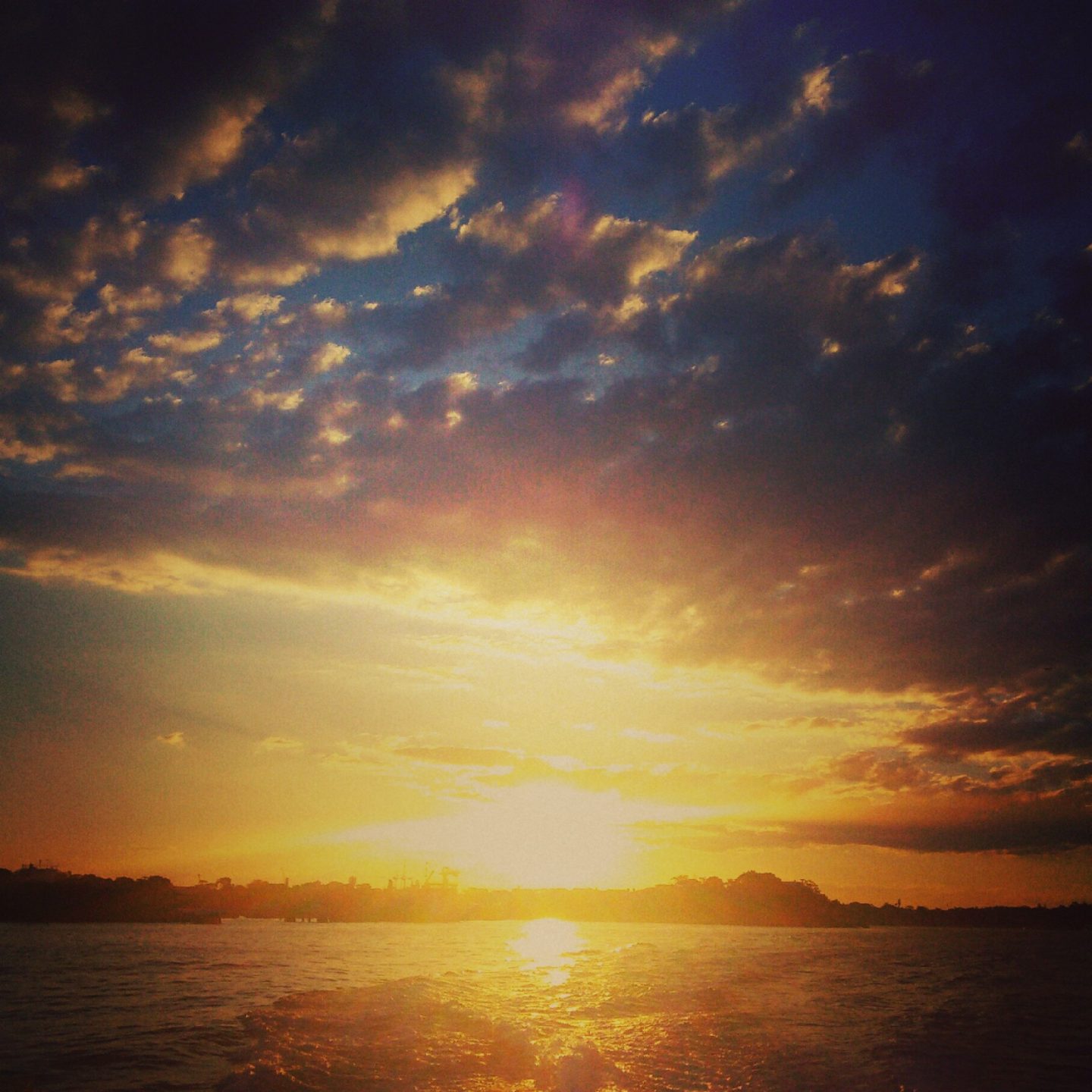 So… It was my birthday last week (cue Taylor Swift’s “22“, cringe!)
And, with a day off to spare (and the fear that not keeping busy would leave me feeling super lonely!), I decided to celebrate by treating myself on a day trip to somewhere new. Somewhere I’d been meaning to visit for a while: Cockatoo Island.

Originally comprising a prison (well, it certainly has that Alcatraz kind of feel to it), school, reformatory and gaol – while serving as one of Australias largest shipyards in the 20th Century – its gorgeous buildings have since become heritage listed and its history draws ferry-loads of tourists daily, some even staying the night in camping and ‘glamping’ sites around Sydney’s largest island.

Sadly, I was a little too low on funds to ‘glamp’ (a made up teepee in the great outdoors would have been a wonderful addition to my birthday plans!), but was instead treated to Cockatoo Island’s biggest art event, the Biennale of Sydney. The island’s gorgeous buildings had been fitted with various art installations – from film to sculpture – each new piece completely differing from the last. There were some strange pieces in the mix, but others that I adored; in particular, a house set out with a different animations projected over static images on the walls of each room, and an innocent (if just a little dark) stop-motion piece with such unnerving music you couldn’t help but feel uncomfortable. It’s a shame the Biennale runs only once every two years, as it’s a lot of fun and I can’t imagine much else occurs on the island in the months the Biennale is absent.

Nevertheless, even without the exhibition, the views around the island are magnificent; being completely surrounded by water makes for clear sunsets and stunning scenery – something I was also treated to on the ferry back to Circular Quay. 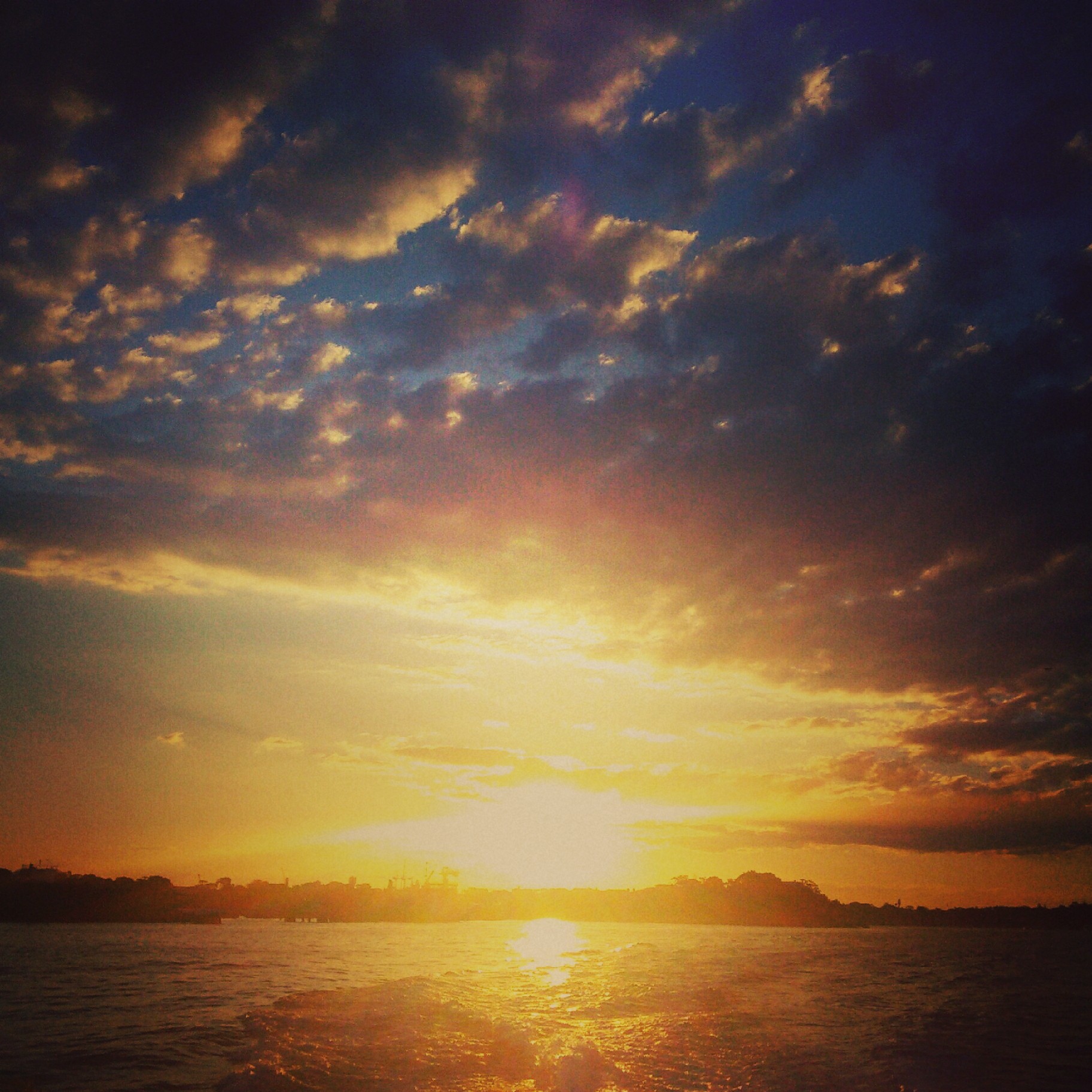 I spent three hours on the island, but could easily have spent more – especially as it features many cafés (and even a bar!).
However, the last Biennale ferry was due to leave at only 5.20pm and I’d finally found time to please my inner geek and catch a movie at the BIGGEST IMAX IN THE WORLD – The Amazing Spiderman II: Rise of Electro – which was equally worth my time. Seriously, I was so impressed by that screen, I almost forgot how much of a dork I must have looked – alone, at the movies, wearing 3D glasses (over my already HUGE spectacles because, guys, I can’t see good). Yikes!

TTFN! Don’t forget to come back for SydneyXSuburb Saturday tomorrow!