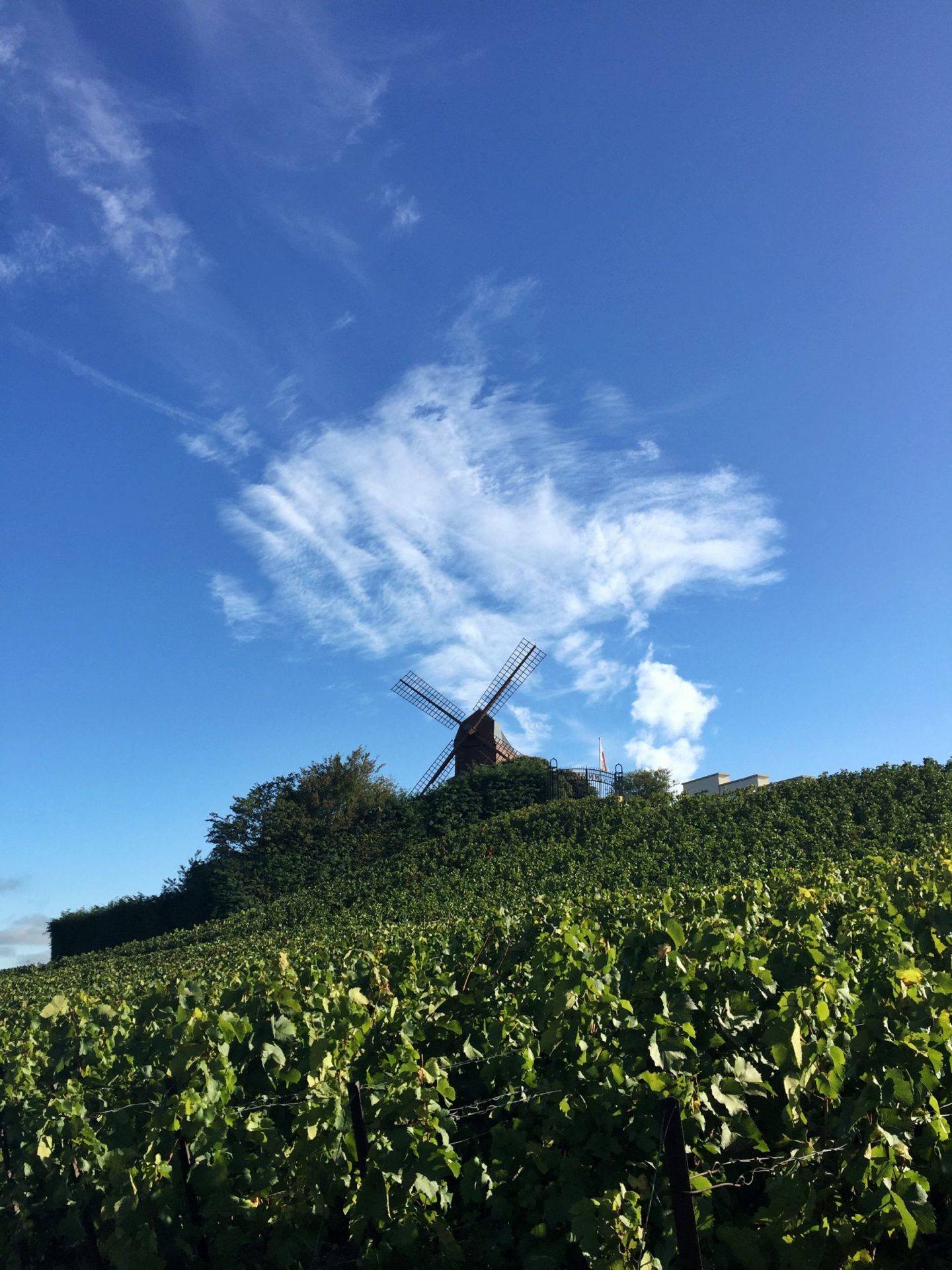 With some of the longest working weeks in Europe, us Brits are a picky bunch when it comes to choosing our holidays.

Between weekend city breaks and extended beach vacations, the majority of French destinations – aside from Paris of course – are overlooked in favour of something that’s closer to (or much farther from) the UK, because we don’t think they hit the sweet spot.

But does this bizarre logic mean we should write off the rest of the country altogether?

Considering our fondness for wine – particularly the fizzy stuff – it’s a surprise that the Champagne region of France is not closer to the top of UK tourist destination lists.

Whether personal tastes lean towards history, wine tasting, food or culture, Champagne has it all in abundance.

And as it turns out, the relationship between the region’s name and the bubbly it produces is far more literal than one would think.

In fact, the entire region is built upon a city of Champagne cellars, burrowed into its chalk foundations by soldiers during both World Wars. 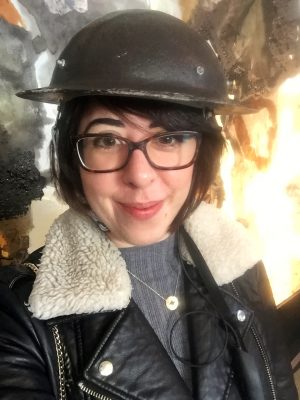 Its largest city, Reims, is only a quick morning’s drive (about two and a half hours) south from Calais once the ferry arrives from Dover, and what a spectacle it is.

After two devastating World Wars, in which Reims suffered intense shelling from the Germans, the city needed extensive rebuilding – yet the cellars remained intact, and a Champagne economy was born.

One of the most famous wine producers in France, Taittinger, finds its home in Reims, owing to the perfect conditions the tunnels (of which there are 200km under the Grand Est and Hauts-de-France regions) offer for storing the good stuff.

While champagne may still be a premium product, a visit to Taittinger explains why the painstakingly long process also comes at a premium cost.

For example, the skin of pinot noir grapes for its Prelude bottles, a blanc du noirs, is carefully separated by hand from the flesh so as not to taint the colour of the product.

Even the long-mechanised process of ‘riddling’ – twisting the yeast sediment to the neck of the bottle – is still done by hand.

The champagne’s not bad either.

Back in the city, the charming contrast of old and new is immediately noticeable – the best example of this being in Reims Cathedral, where French Kings were historically crowned.

An international effort to restore Reims Cathedral from the rubble has continued through decades, and successfully so; now its gothic features and traditional stained glass windows are met with confetti-style paint in complementing colours that flawlessly blend the contemporary with the classic.

The symbolism of the Christian cathedral has been far from lost too; the designer of these new stained glass windows is minimalist Imi Knoebel – a German artist.

The cathedral sits along with the Palace of Tau, St Jacques Church and many Roman ruins that still – incredibly – lie preserved in a city rebuilt on the profits of champagne sales.

The champagne lifestyle flows far beyond Reims, however, and northern city Arras is just as worthy of a visit.

The hour drive north passes through acres of lush vineyard so dense the scent of grapes is heavy in the air and, following the tourist route, crosses a quaint windmill, treetop adventure park and a wonderful suspended champagne bar amid the trees: Perchingbar. (http://www.perchingbar.eu) 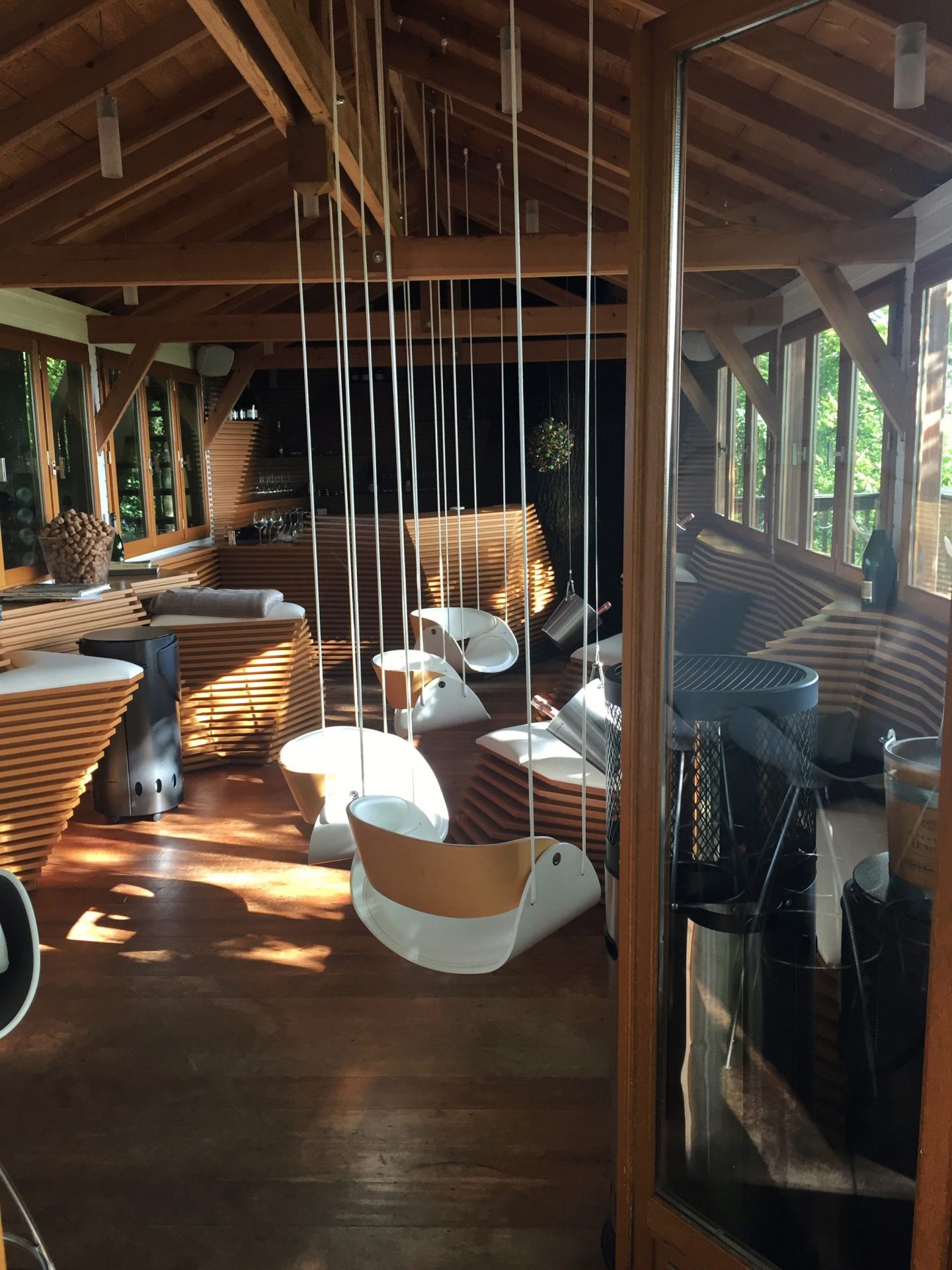 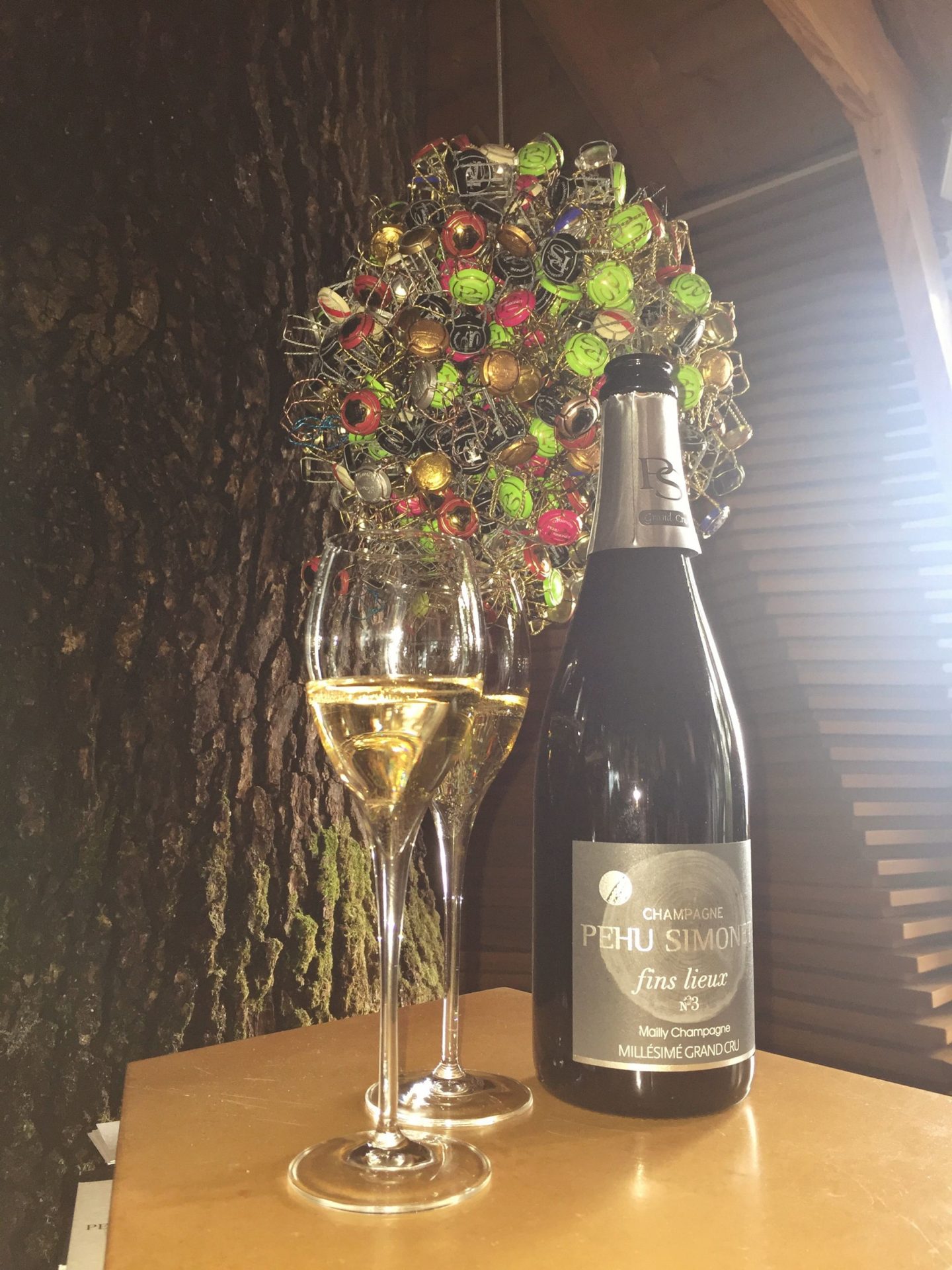 The route also passes the town of Verzenay, where the fabulous winery of Sabine Godmé has run in her family for three generations.

Though there are plenty of big differences between large and independent, family-run wineries in this region of France, one thing remains the same: the markings of WWI soldiers in their cellars.

Tributes to the men and women who laid down their lives for this region can be laid at the Notre Dame de Lorette – the world’s largest French military cemetery – WWI museum and Circle of Remembrance, just northwest of Arras.

After all, since tasting the wonderful wines the region has to offer, it’s only right to pay respects to those who made it happen.

Those who have a preference towards grain over grape will rejoice at nearby Page 24, an award-winning brewer of India pale ales, barley wines and stouts, before finally heading into quaint city of Arras.

Upon first glance, Arras has many similarities with Bruges in Belgium, namely its huge Baroque market square. But its UNESCO World Heritage belfry atop the town hall sets it apart. Climb to the top at twilight for unparalleled views of a twinkling Arras – a bottle of champagne will make the sight all the sweeter.

Visitors should be sure to return to the square by day before leaving though – the food market here is one of the best in the area, with more cheese, bread and tapenade on offer than the average tourist can carry.

So should you find yourself with a free weekend, go against the grain (or should that be the grape?) and ditch Paris for Champagne. You may come back with a spoilt palate – Prosecco will never taste the same again – but that may just be enough reason to return for seconds.